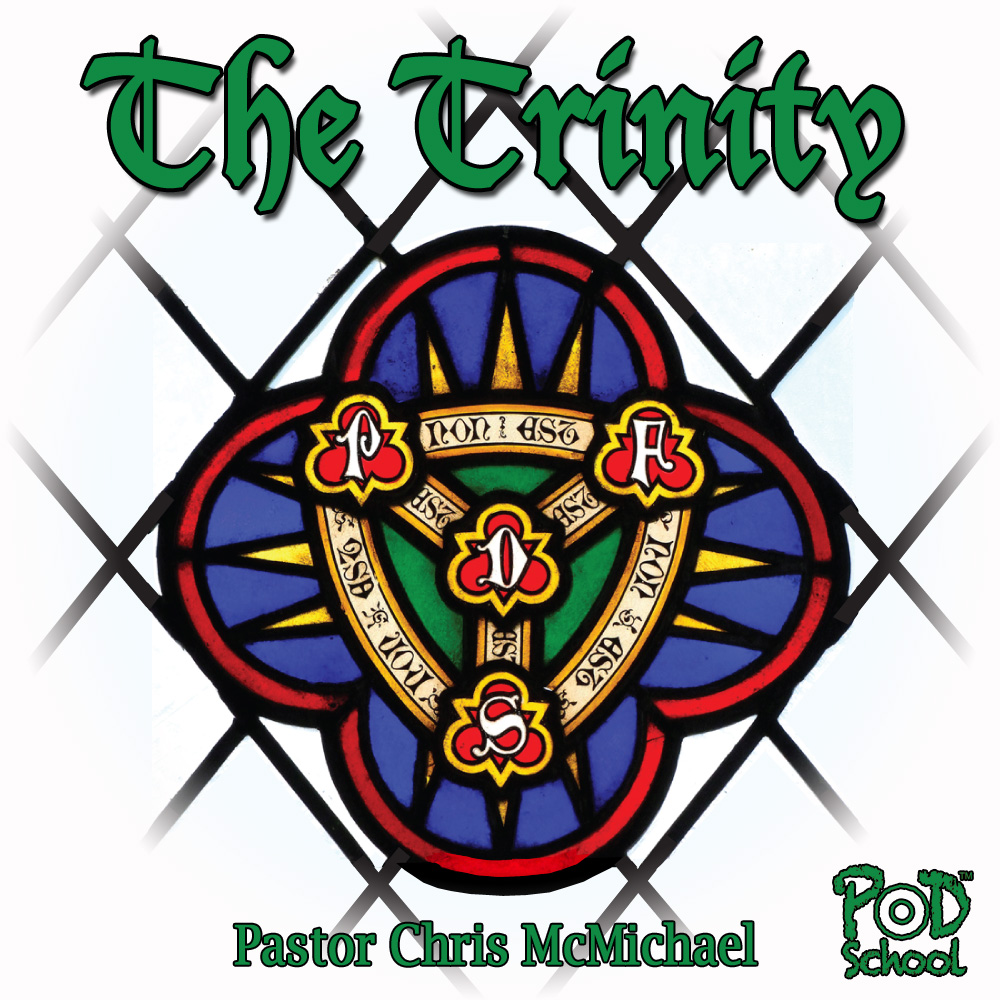 The Trinity
The Trinity has been called the greatest of all divine mysteries and “the center gem of divine revelation.” Though the term “Trinity” is not found in the Scriptures, the concept it expresses is overtly Scriptural. The doctrine of the Trinity was implicitly held by the Apostles and the New Testament writers but not formulated explicitly. As one commentary stated, “They held it, as it were in solution: only time, reflection, and the shock of controversy and opposition, caused it to crystalize into definite and dogmatic form.” These five lessons are entitled: Introduction to the Trinitarian Doctrine, God the Father, God the Son, God the Holy Spirit, and Anti-Trinitarian Heresies.

PDF of “The Trinity” Listen on iTunes

Introduction to the Trinitarian Doctrine